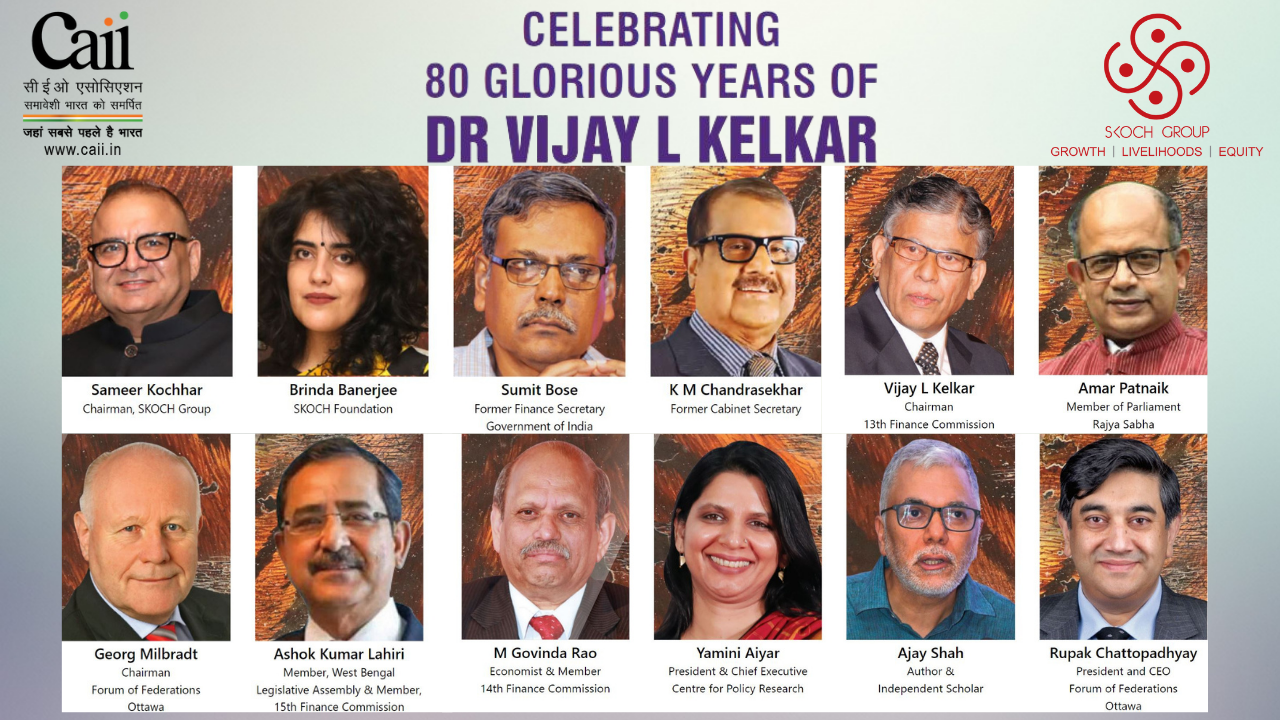 A look at the larger picture of the Indian federation drives home the need and significance of reinforcing and strengthening the “cooperative” element in our federal structure is the key factor in formulating the fiscal relationship in the Indian economy. Experts believe that moving forward, “cooperative” federalism would be best served by four constituents, namely the Finance commission, NITI Aayog, Goods and Services Tax (GST), and de facto decentralisation. All these four constituents can play a vital role in strengthening the bond between the centre and state governments and among the state governments.

Nearly three decades ago, the passage of the 73rd and 74th constitutional amendments paved the way for possible uniformity of decentralised governance, as far as ULBs and Panchayati Raj Institutions (PRIs) were concerned. The facile manner in which the implementation has proceeded in almost all the states is common knowledge, wherein both the letter and the spirit of the amendments appear to have been sacrificed at the altar of political practice. It was partly because of this behaviour of states and also recognising the importance of empowering local governments, that the last five finance commissions have been successively providing more and more funds.

The Fifteenth Finance Commission has identified the three pillars of India’s fiscal federal architecture. The first of the three pillars, fiscal rules, requires significant reforms to achieve aggregate fiscal discipline and requires cooperation between governments and their agencies. The second pillar, public finance management (PFM) system, is crucial at all levels of government. The third pillar is that of an institution/ organisation, more correctly, for independent assessment. The international best practices lead one to believe that setting up of independent fiscal councils could go a long way in bringing about the reforms delineated in the three-pillar fiscal federal architecture.

Some of the big ideas in the traditional debates on decentralisation have been: (a) the involvement of the union government in subjects in “State List” – either through the erstwhile Planning Commission (now NITI Aayog) and other elements of expenditure of the union government; (b) the ineffectiveness of 74th constitutional amendment act that empowered the city governments; and (c) increasing gaps between socio-economic and political developments in different geographies of the country.

Further, increasing digitalisation seems to be leading to a heightened centralisation. There is little capacity at the state level to manage the 21st century technology led changes. Covid has also brought about changes in the federal structure and governance: it has necessitated the need for governments to work together; local governments are expected to provide solutions and respond to challenges; and, greater digitalisation is providing sub-national governments better opportunities to execute and collect revenue. Perhaps, there is need to relook into the subjects under central, state and concurrent lists; what can be added or moved.

We are seeing the emergence of new set of issues, which are once again integrally connected to the question of decentralisation. Some of them are: 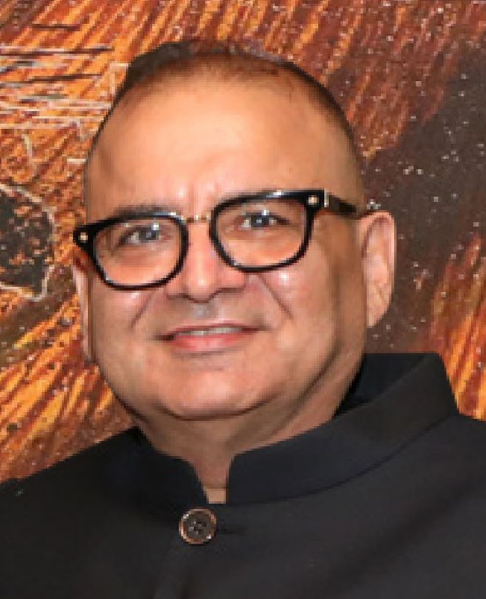 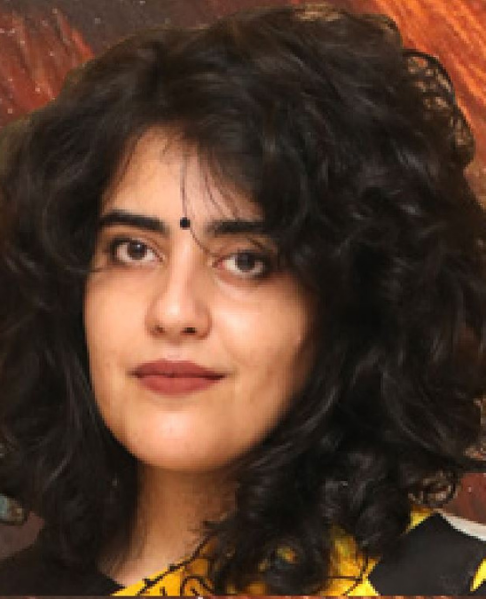 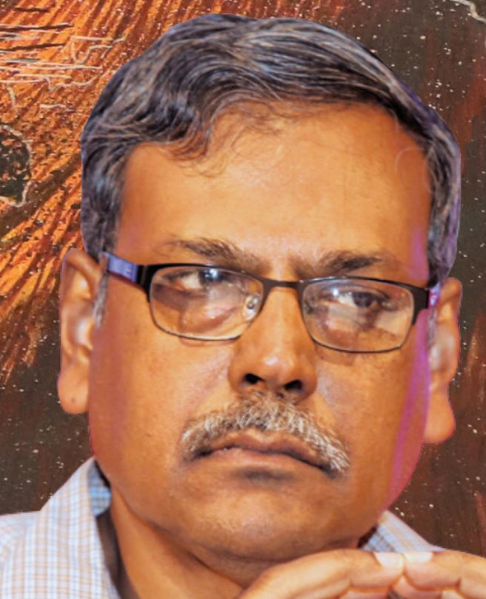 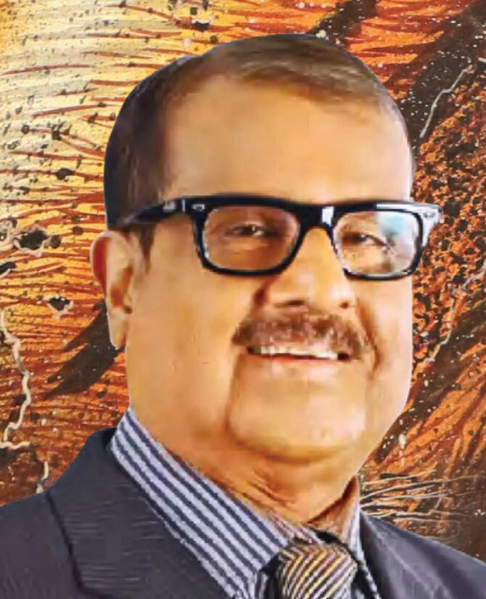 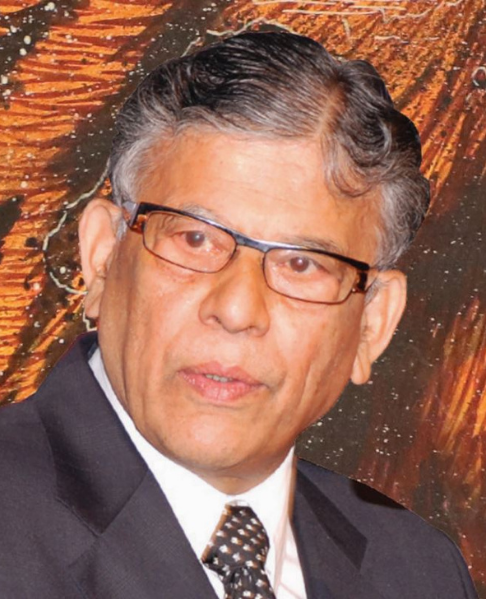 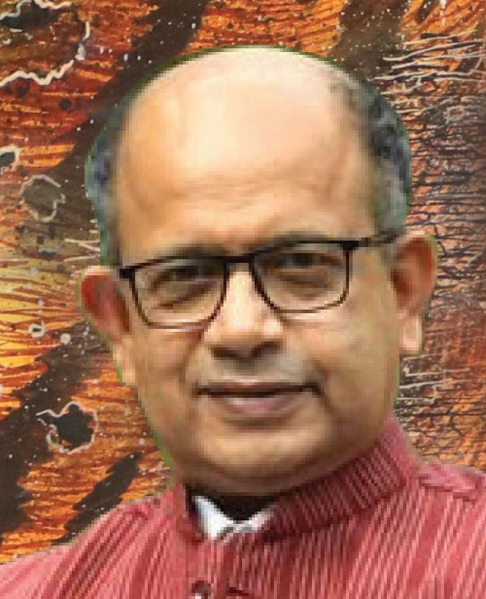 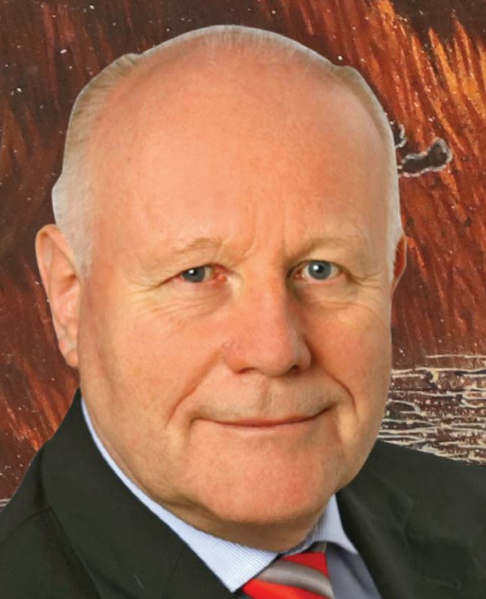 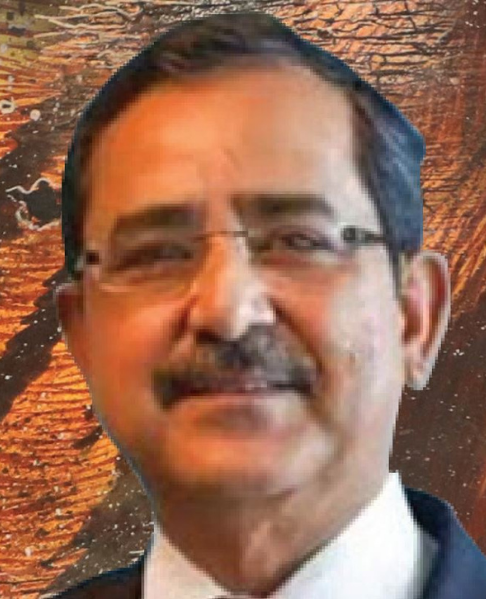 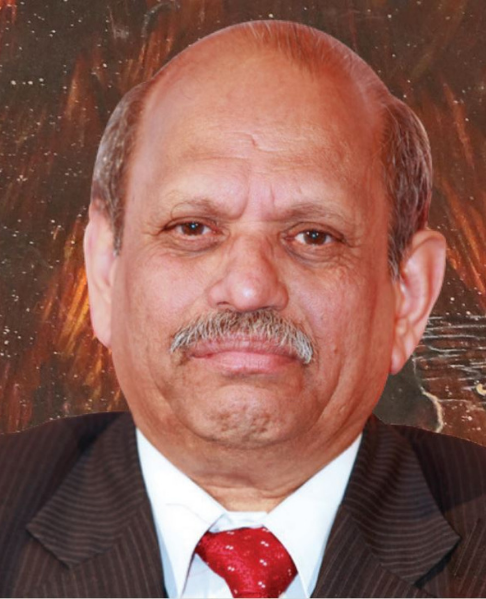 Dr Vijay Kelkar served the Government of India as Petroleum Secretary, Finance Secretary and Chairman of the Thirteenth Finance Commission of India. He also served as director of the United Nations Conference on Trade and Development (UNCTAD) and as executive director of the International Monetary Fund. He is also known as the architect of the GST. Besides, he was Chairman of a Committee constituted by the Government of India on revisiting & revitalising the PPP model of infrastructure development, and Chairman for a Committee constituted by the Government of India to prepare a roadmap for enhancing the domestic production of oil and gas with sustainable reduction in import dependency by 2030. In 2011, the President of India conferred the Padma Vibhushan upon him.

Welcome to India Governance Forum. If you have already registered on igf.skoch.in, then please log in to book this conference. You will receive a notification by email.Registered delegates would get extra benefits like participating in live polls and Q&A during the live stream.

Back to top button
Close